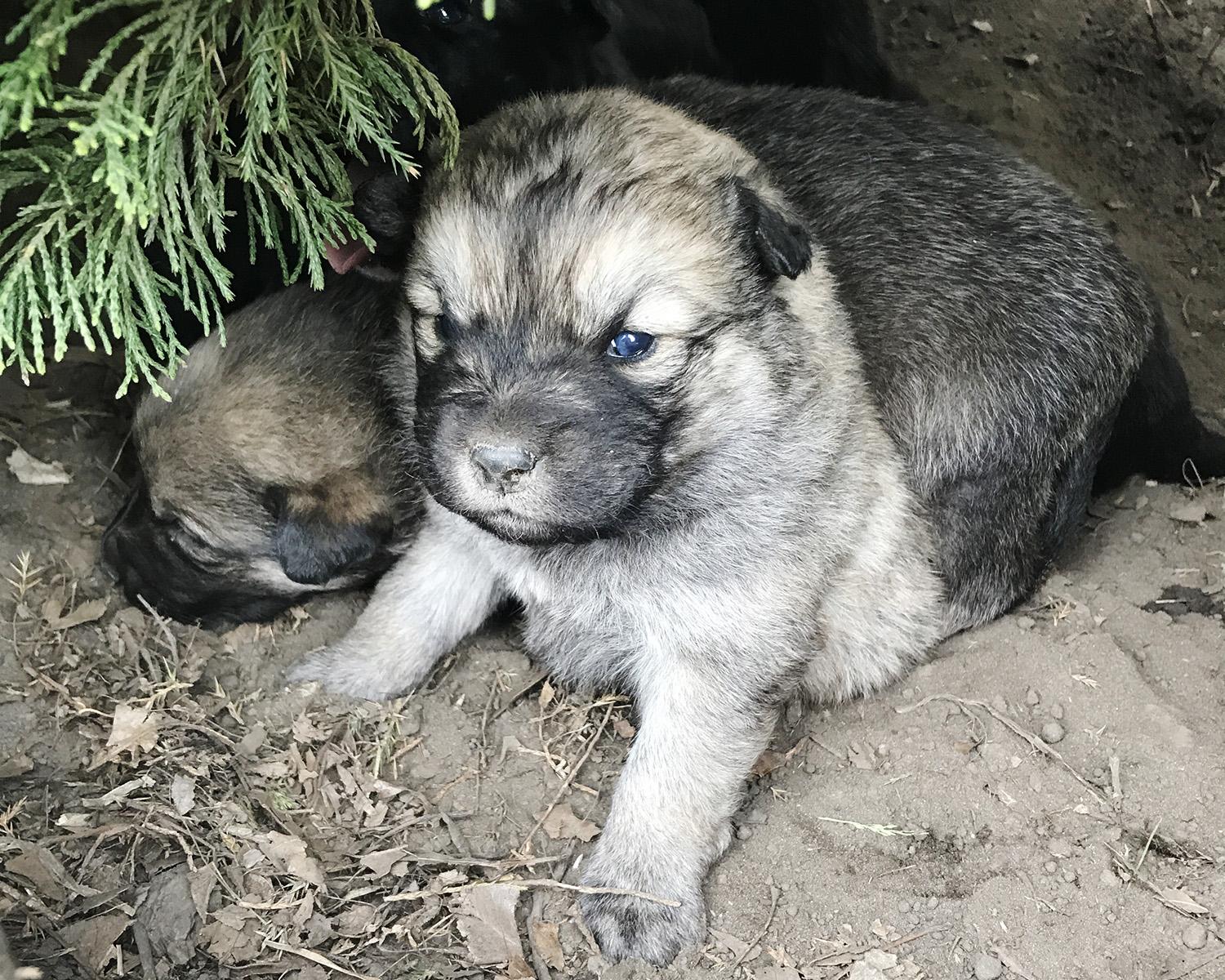 Once again, our momma dog, Asher, blessed us with a set of puppies! Just to give you a little history on this beloved dog of ours, Asher was found roaming the country-side near our area, probably around 5 years ago. She didn’t have a collar and she didn’t appear to have a home, so our uncle asked us if we wanted to adopt it. We hadn’t had a family dog in awhile, so we agreed to keep her.

Fun Fact: Without checking the gender, we actually just assumed our new dog was a boy (remember, we were a house full of young girls! Ha!) and so we named it Asher. He was a great dog, very loyal, and our family quickly fell in love with him. Well, about a year later, Asher started disappearing for long periods of time, and we started wondering what was up. And one day, dad announced that our boy-dog Asher had just had a little puppy! We were SO ecstatic! We also quickly realized that Asher was actually a girl (haha!). We didn’t even know who the dad was (and still don’t to this day- yikes), as we let Asher go wherever she chooses. We hear they can roam for miles to find mates, but we’ve never followed her. All we know is- she’s always returned! 🙂 Asher just had one puppy that first time, which was really rather odd, and we named her Lily. Lily is now our second family dog and we love her to death! 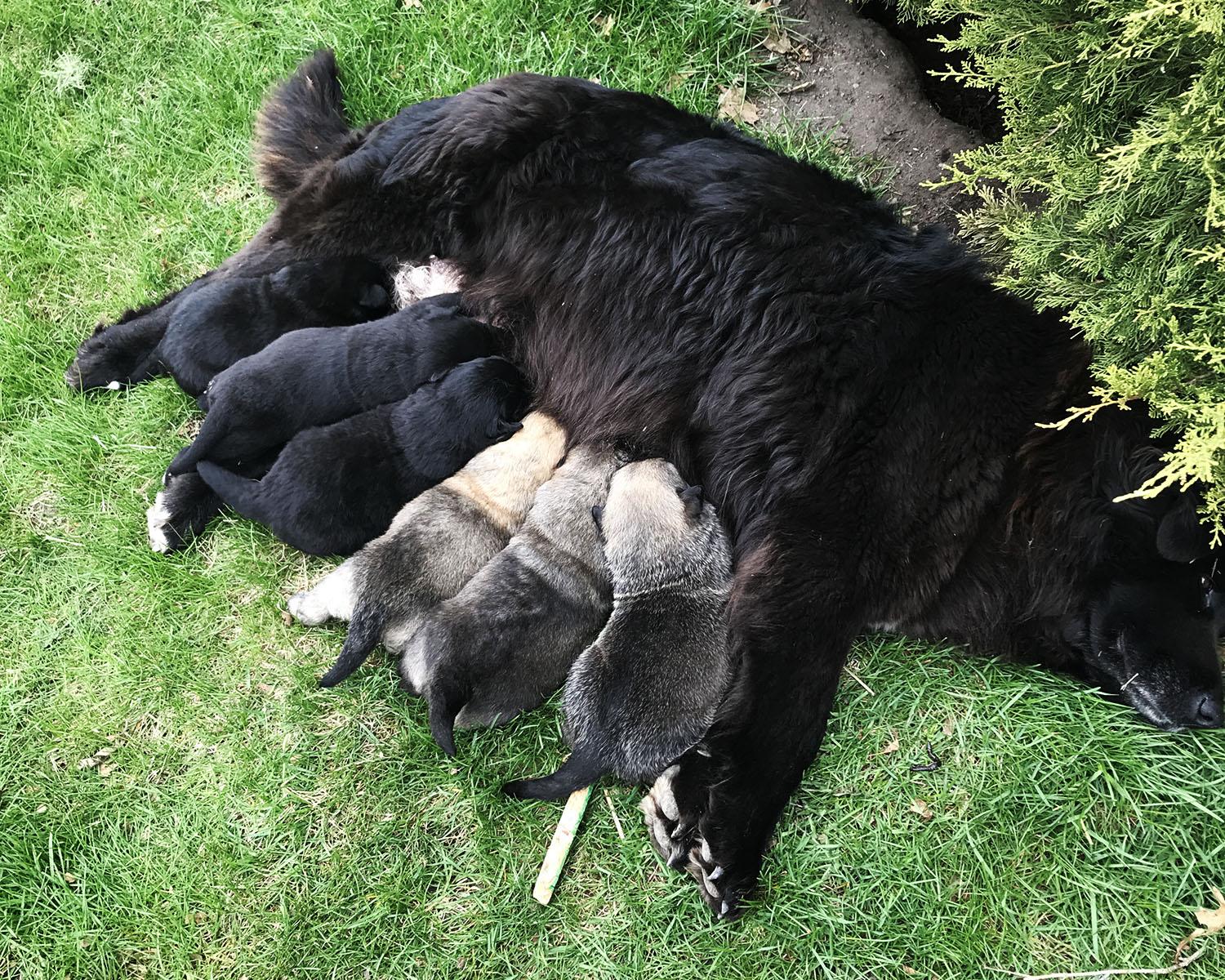 Since that fun encounter, Asher has had pretty much two litters of pups every year… match that, moms! 🙂 It’s kind of insane. But she makes an excellent mother, and we have always been able to find homes for the pups! Asher and the father (whoever he is) tend to make ADORABLE puppies that are usually very mild in nature! Here’s another fun fact for you: Whenever Asher has puppies, she never lets Lily near. Lily (a very curious and energetic dog) always sits at least 15 feet from where the puppies are and never steps one foot closer. It’s really kind of neat to think that dogs do communicate sometimes! 🙂 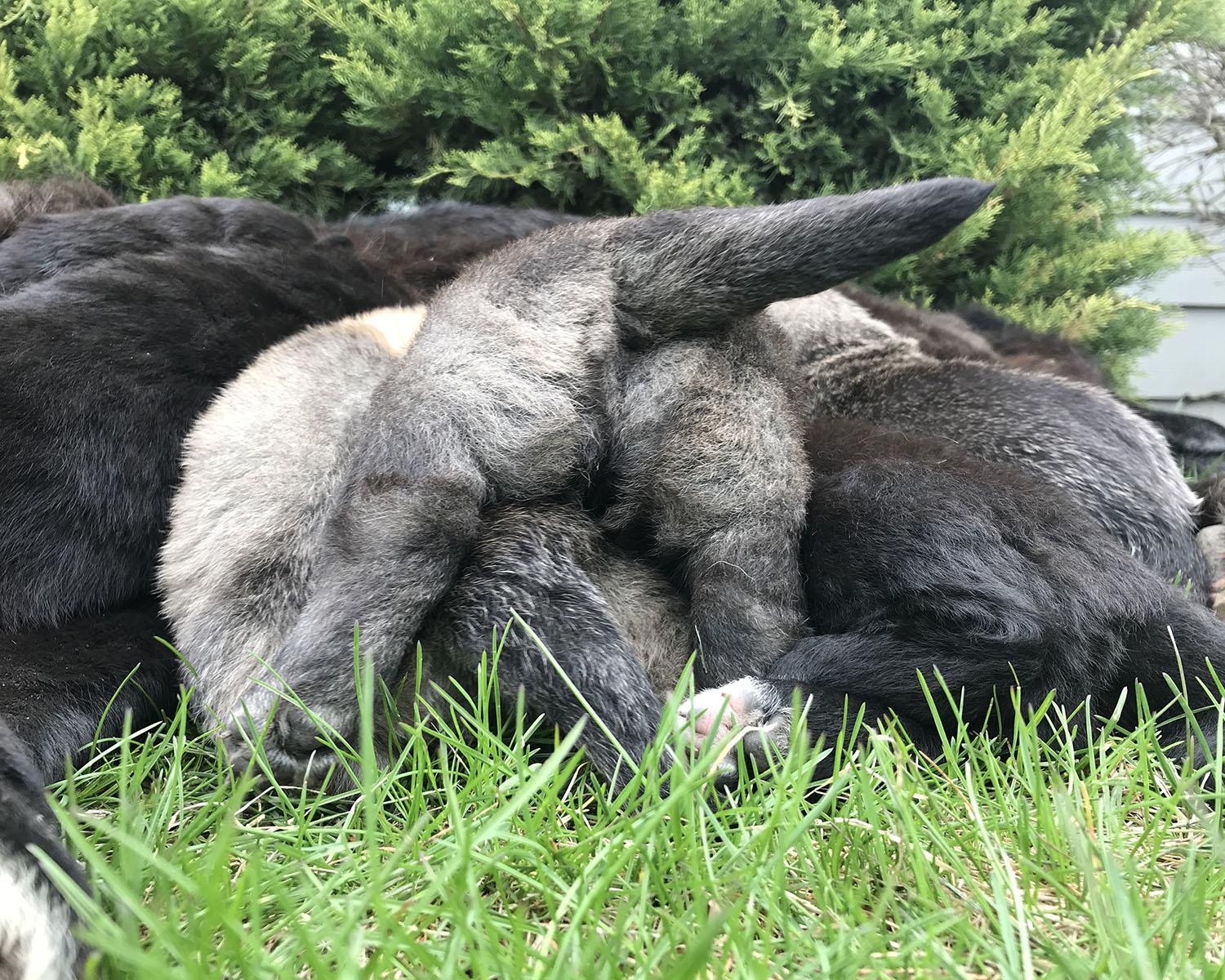 This litter of puppies were born at the beginning of April, and there are 6 of them. They are the most precious things ever! In these pictures, they are about 3 weeks old. 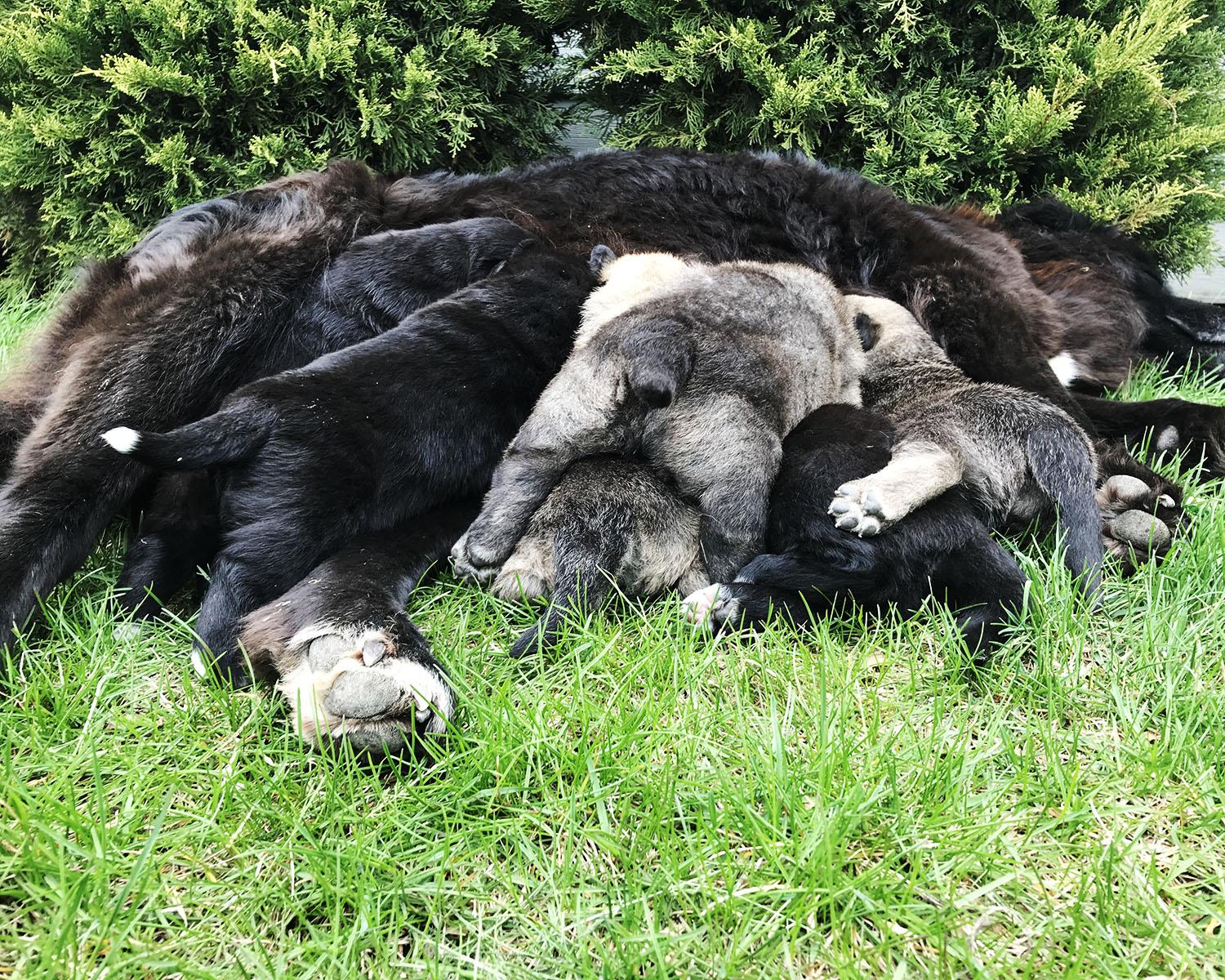 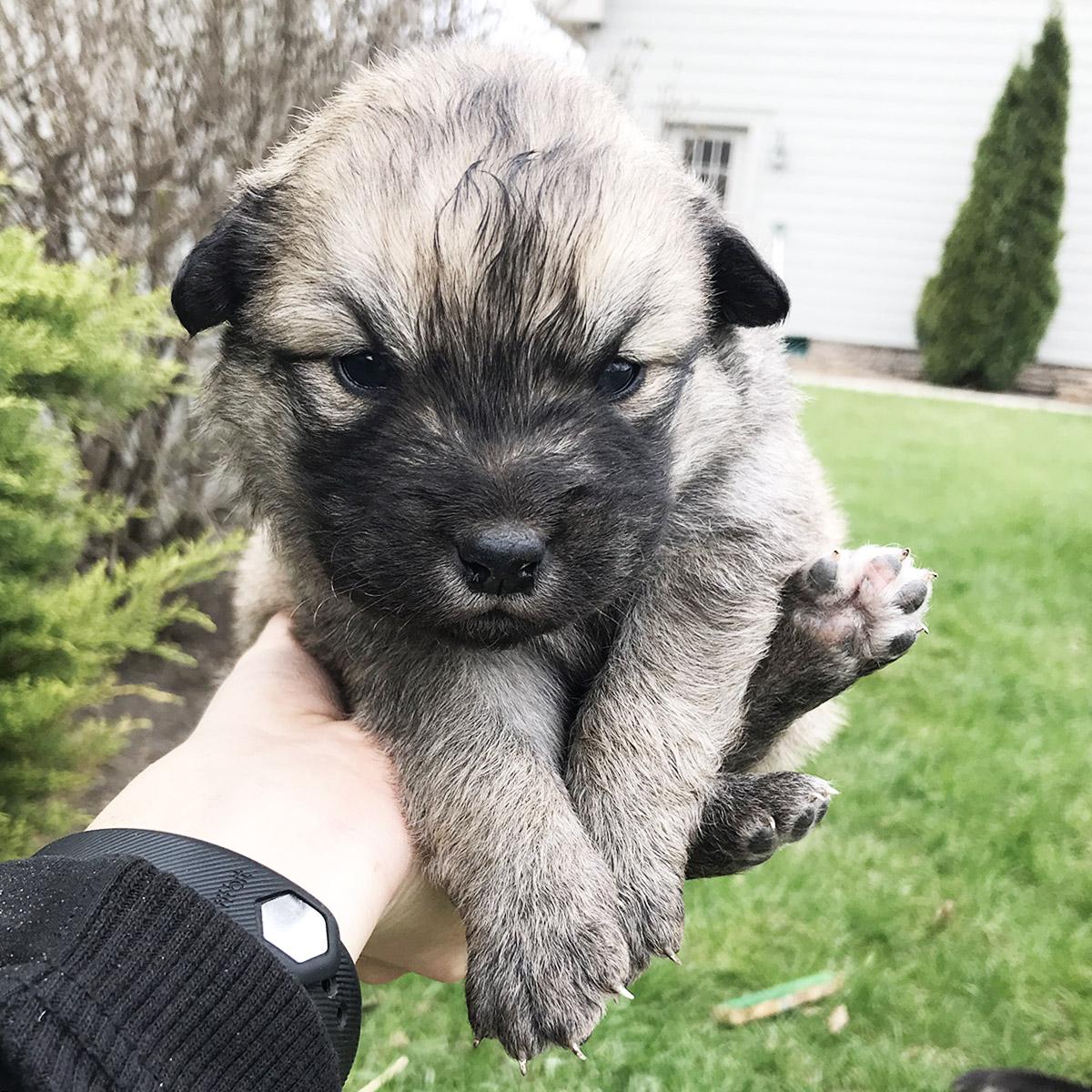 Below is a picture from one of Asher’s previous litters. He now is a big, huge, bushy dog living at a happy home in Ohio! They named him Ranger. 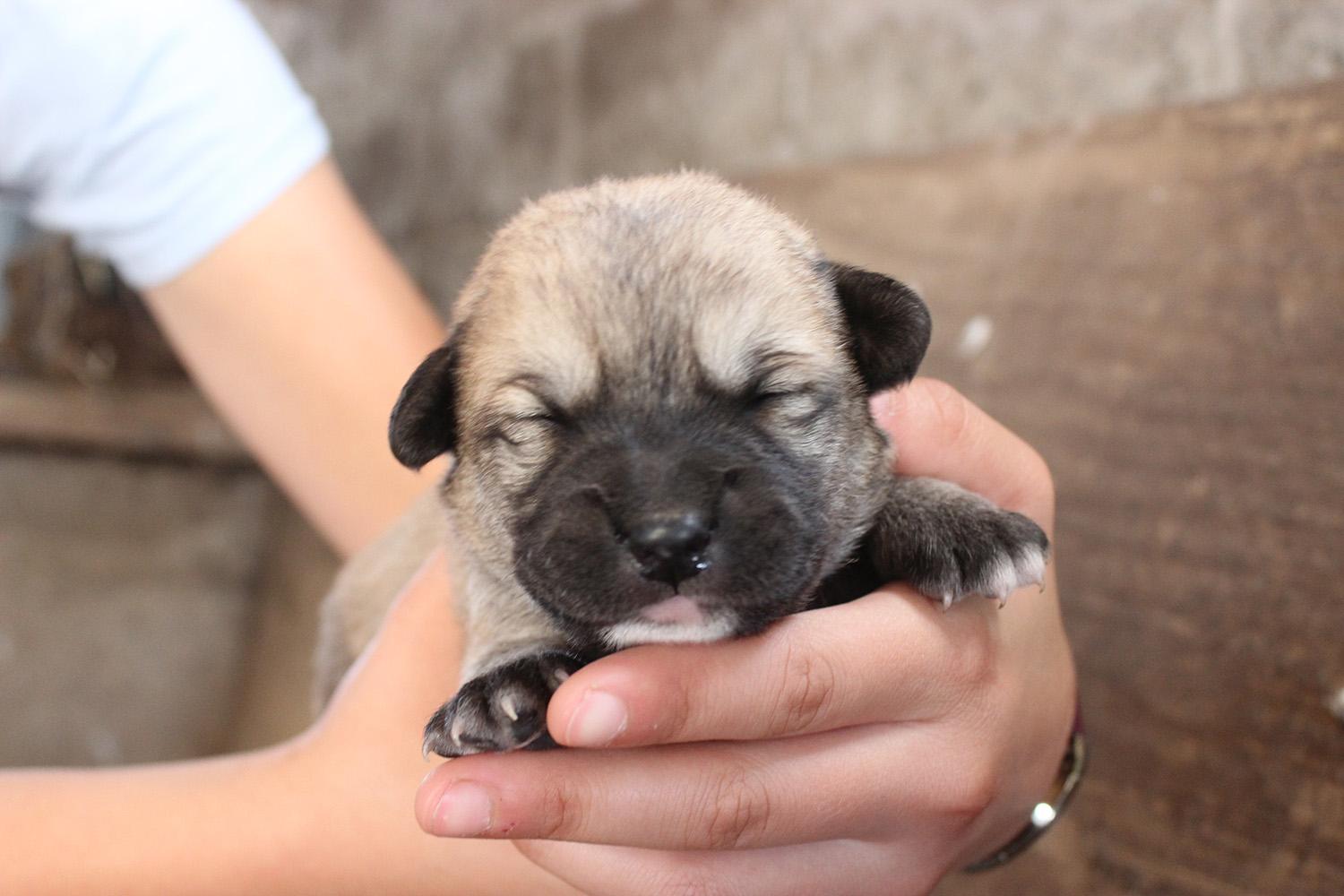 The next two photos are of Asher’s very first puppy, Lily. Lily is kind of a favorite of ours, and has razor-sharp ability when it comes to catching food! 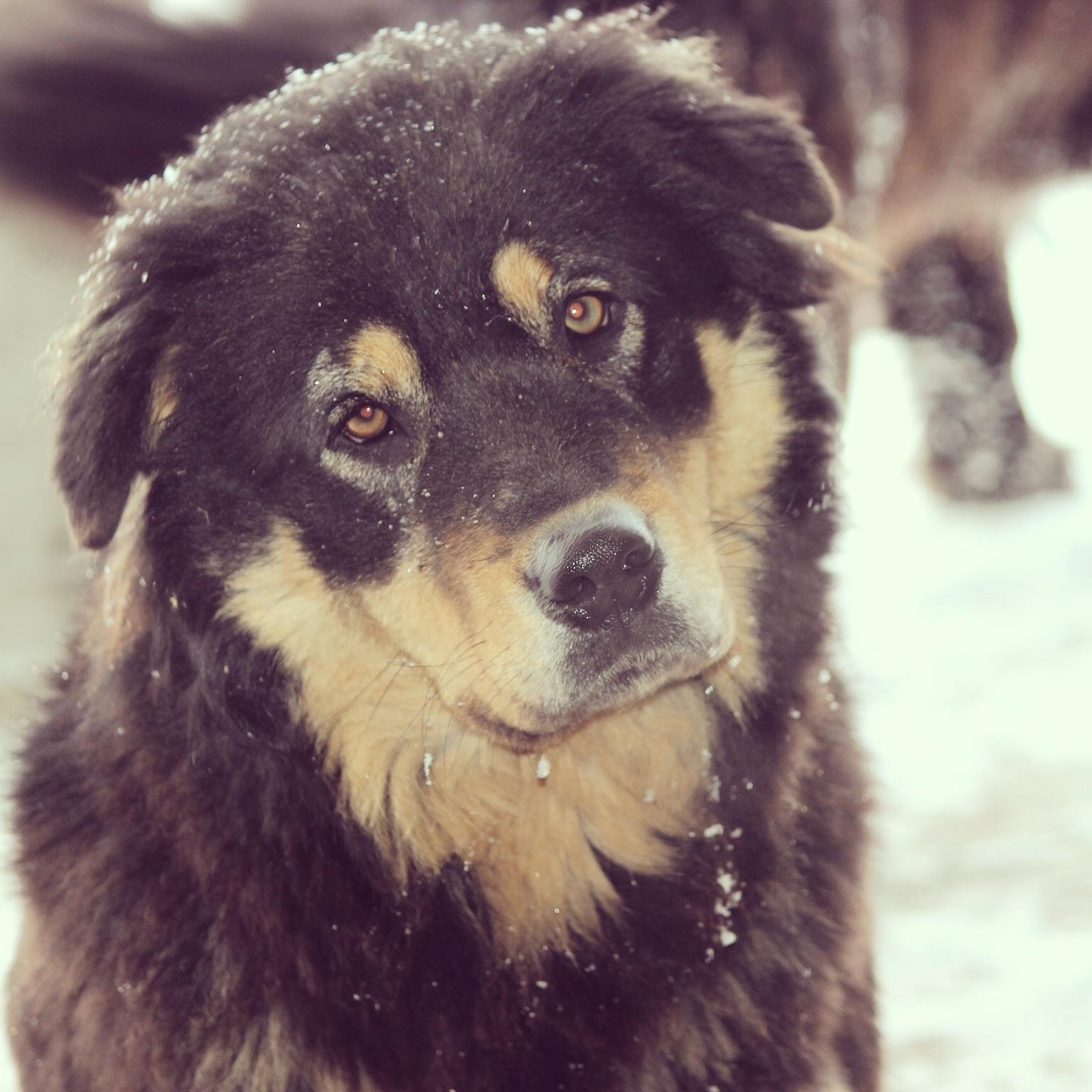 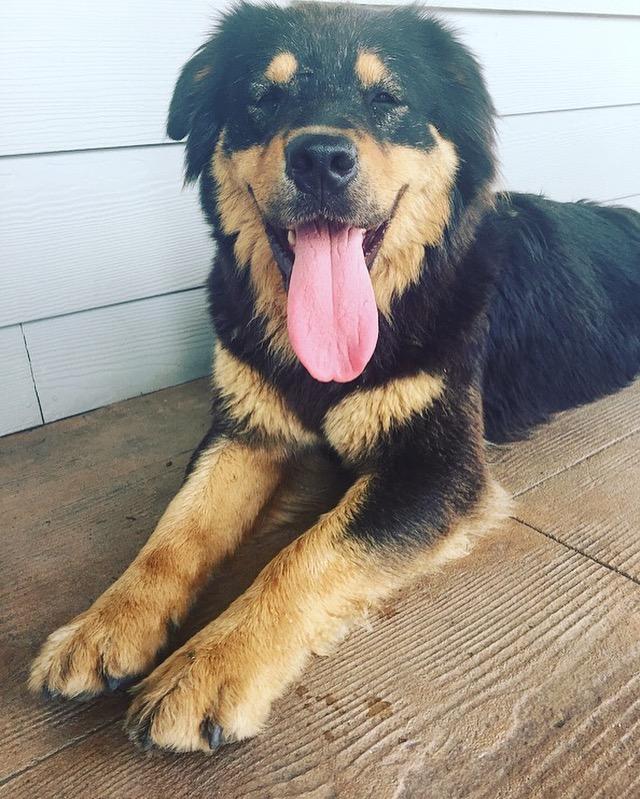 This last photo is a previous litter that Asher had. Our question: how can a black dog have snow-white pups? They’re sure cute! 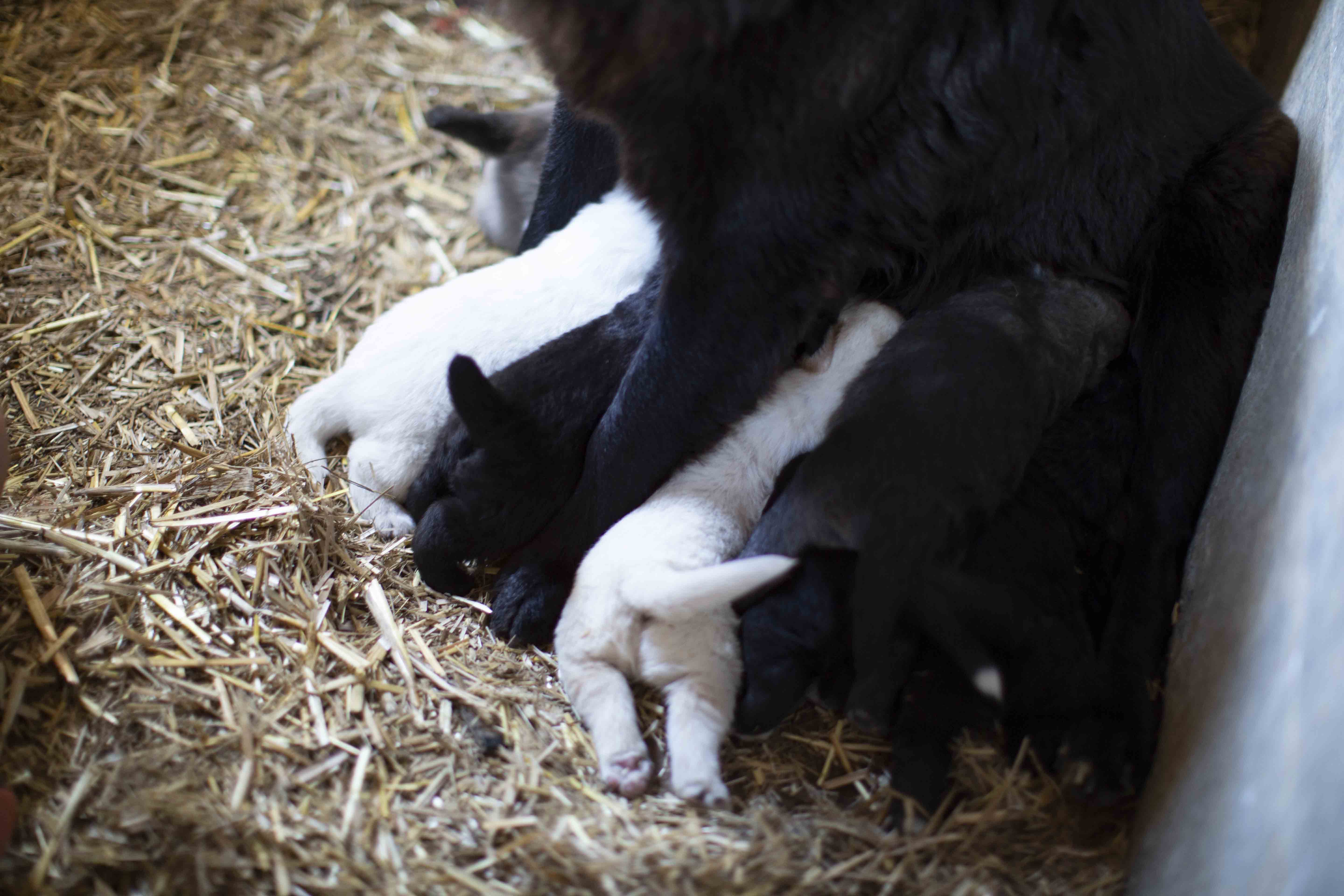 How We Use Our Two-Week Break

How We Use Our Two- Week Break As you may notice, each year the Homestead,…

The Homestead Puts Down Roots in West Lafayette WEST LAFAYETTE — Jody Bahler and her husband,…

A few years ago, we hired a lady on to our Homestead team named Jackie…